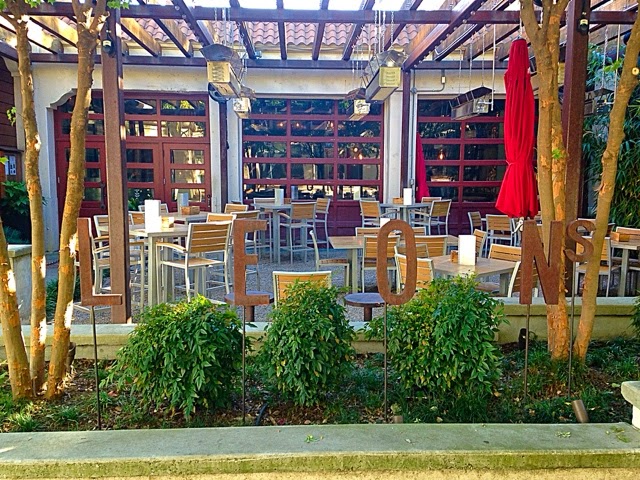 Leons is located on Decatur Square and was opened by the same owners of Brickstore. I had always been a huge fan of Brickstore so my expectations were set high to begin with. I have visited Leons several times and continue to feel underwhelmed. They tend to be very busy because of their prime location and airy atmosphere, as a result their service is lacking.

They do have a seasonal cocktail menu and it creatively delivers. The wine and beer selection are always great too. 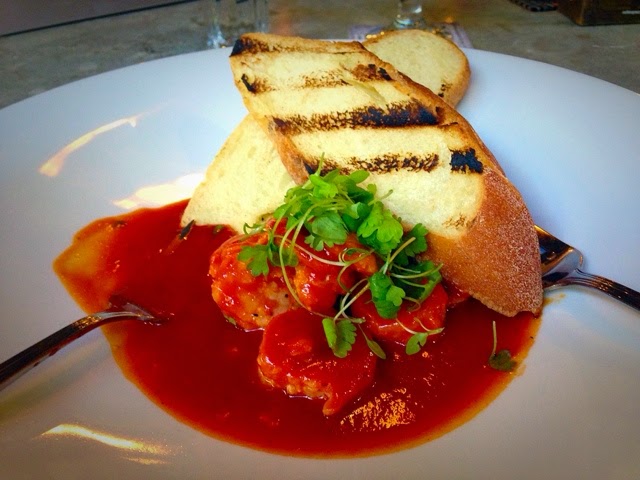 Luke and I were at a coffee house in Decatur all afternoon and decided it was time for a cocktail. He had been craving Leons buttered shrimp for months after he had ordered it early last summer and had loved every bite of it. Apparently today, they had just put it back on the menu. We thought we were in luck, but unfortunately we weren't. They ended up changing the original buttered shrimp to something like buffalo shrimp minus the fried part. The dish still had flavor, however the original shrimp you could really taste the flavor of the celery hearts, butter, and tangyiness intertwined. The new version was average, not great. 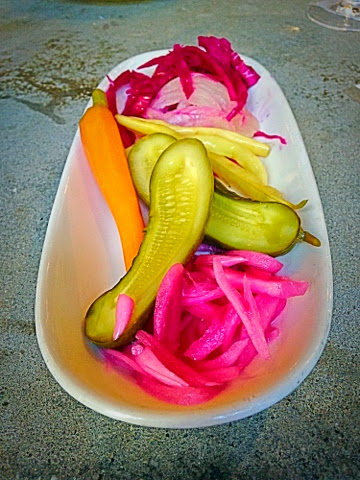 I wanted to try their pickled assortment. I thought it tasted great and had a nice mix of vegetables, plus it was super pretty!

Overall the food menu is your standard gastropub fare, but low $20's for an entree is a bit steep. That day it wasn't crowded and we actually had great service. I highly recommend going non peak hours, otherwise be prepared to bump lots of shoulders, wait an hour and half for a table and have slow service. When it's crowded it's definitely not a relaxing dining or drinking experience

Leons has great atmosphere, wonderful cocktails and an inviting patio. They also have a bocce ball court on the side which could be a lot of fun too! I think Leons is great stop for drinks, but for that price point moving on for dinner would be a wise choice.

Tip - They are dog friendly on the patio so you can bring your little furry friend along.
Decatur Georgia